The President of the United States of America, authorized by Act of Congress, July 9, 1918, takes pride in presenting the Distinguished Service Cross (Posthumously) to Second Lieutenant (Infantry) Willard H. Maas (ASN: 0-1321318), United States Army, for extraordinary heroism in connection with military operations against an armed enemy while serving with Company G, 357th Infantry Regiment, 90th Infantry Division, in action against enemy forces in Germany, on 29 January 1945. On that date, in action near Welchenhausen, Germany, the infantry platoon commanded by Lieutenant Maas was given the mission of knocking out an enemy machine-gun nest strategically located on top of a hill. The Lieutenant, rather than commit his platoon, fearlessly advanced alone against the emplacement, completely disregarding his own safety. He suffered a severe wound as he made his way forward, but continued on and boldly assaulted the position, destroying the gun and killing and capturing several of the enemy. Lieutenant Maas was mortally wounded before he could be evacuated, but his daring action permitted the company to advance and seize its objective. Second Lieutenant Maas' courage and supreme devotion to duty, live on as a constant inspiration to his comrades, and exemplify the highest traditions of the military forces of the United States, reflecting great credit upon himself, the 90th Infantry Division, and the United States Army.

Please contact us with any biographical data, pictures or other information regarding the service and life of Willard Maas, Distinguished Service Cross recipient.

The contained information on Willard H Maas is gathered and extracted from military records from a variety of sources. This material in no way represents this serviceman's complete military record; we welcome additional material. If you can help add to Second Lieutenant Willard Maas's military record please contact us. This can include award citations and photos. . 357th Infantry Regiment. 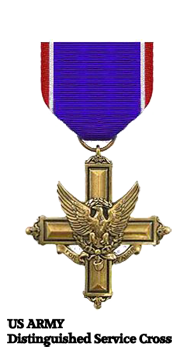 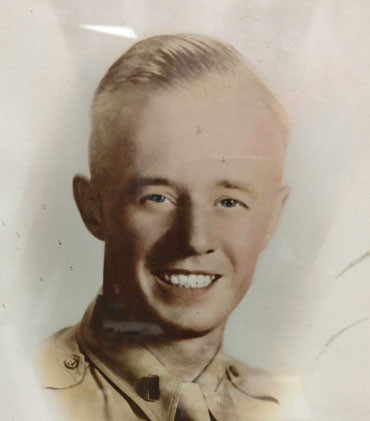 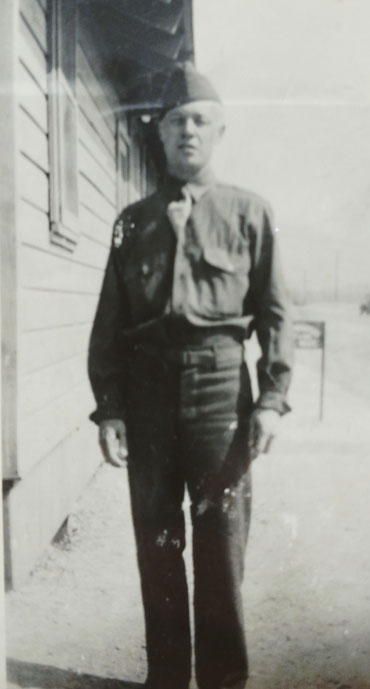